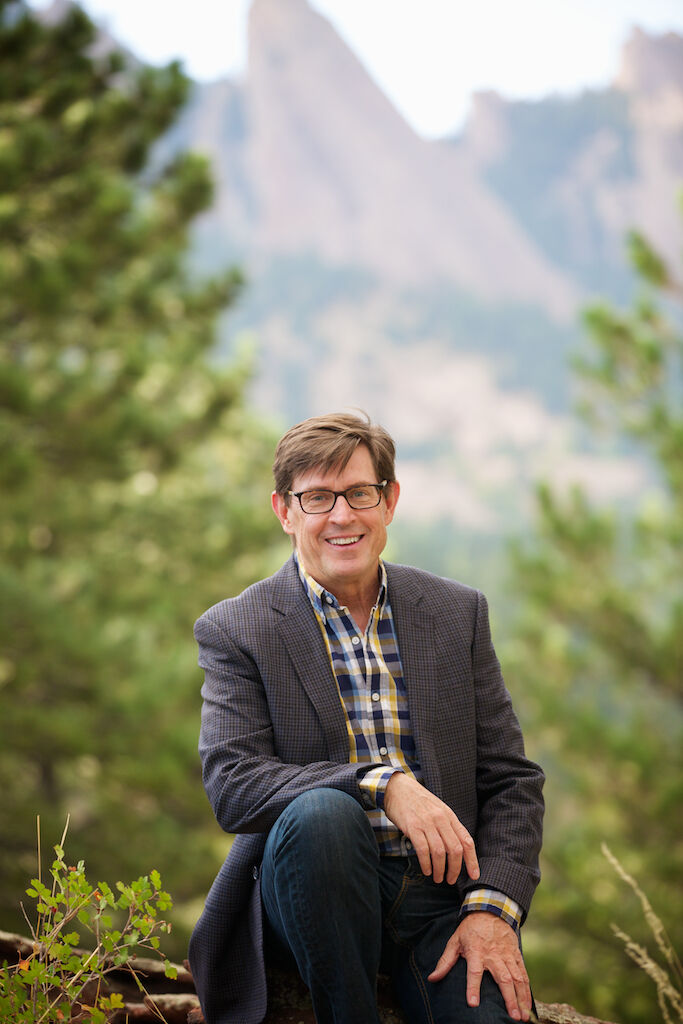 After college, Chip moved to San Diego, where he founded B&B Communications, an award-winning multimedia production company, producing TV Commercials and media communications for companies like Sony, IBM, and Xerox, earning numerous Emmy, Telly, and Addy awards along the way. After 14 years of creative production, Chip sold the company and joined The Ken Blanchard Companies (famous for “The One Minute Manager”), where he served as the co-founder and VP of Marketing of Coaching.com, an executive coaching network.

Chip began his real estate career in Columbus, Ohio and after building a successful practice with Real Living Real Estate, he decided it was time to move back west where he is now a Broker Associate with Remax of Boulder.  The secret to Chip’s real estate success has always been strong client protection and representation. “If there’s one thing the Great Recession taught us, it was that the consumer’s interests were not protected and often misrepresented. I believe we need higher standards and ethics for real estate and upholding our fiduciary duty to serve our clients.” Chip’s strong work ethic and business philosophy has won him many awards, and more importantly, the trust and confidence of his clients. Chip serves the Boulder and North Metro Denver areas, including the cities of Louisville, Lafayette, Longmont, Erie, Superior, Broomfield, Westminster, Thornton, and Arvada.

“As a creative artist, I believe that real estate transactions are like buying and selling art. On the one hand, a home reflects so much about your personal tastes, personality, and the colors of your life. But on the other hand, your home is subject to the ups and downs of market pricing. So no matter how much you love your “master piece”, the market will always determine the price. The goal of my real estate practice has always been to help people achieve their lifestyle needs and dreams, while at the same time helping them achieve their financial and wealth-building goals.”

Thank you for your inquiry.